Watch Dr. Armin Kiankhooy as he presents from a surgical procedure perspective, what defines a “Cox IV Maze” procedure. Further, Dr. Kiankhooy discusses why that distinction is important to make.

Armin Kiankhooy: We'll move onto the big New England Journal paper, Gillinov's paper, and the CTS investigators. I think several of us know this paper. We speak to it. The main thing here is we're really talking about the outcomes of this paper. Just to remind everybody what this was is this is a paper looking at whether a concomitant atrial fibrillation paper on the study of mitral valve disease leads to an increased freedom from atrial fibrillation. Then the other analysis was if you look at the ablation group, and you're comparing bi-atrial Maze to standard PVI, is there a difference?

One of the take-home points from this paper, what you'll see in this graph here is number one, 63% of patients had restoration to normal sinus at one year. They underwent an ablation concomitantly with their mitral-valve surgery. What does that mean? Number one, is that real world experience? No, we have papers from Niv Ad, and Damiano, and McCarthy, and others that show more 90% sinus rhythm at one year. Is this really the 63%? Is that what we would expect for folks who are doing an ablation? I think that's up to debate. We can get into that maybe at the end of this discussion. It's something to acknowledge. It's something that's important.

Then what the paper also showed is that there was no difference between a bi-atrial Maze and a PVI. Subsequent analysis by Dr. Blackstone and others have shown that if you break down these groups even further with some other analysis, you actually see that folks who had a bi-atrial Maze within this same dataset have less AF burden, they have less AF prevalence. If you break down this data a little more, even though it wasn't originally presented in the New England paper, there is a significant difference between these two procedures.

Why is that? A lot of the background behind that New England paper, I think, comes down to there is a lot of different ways to do a Maze. There's different energy sources. There's unipolar, there's bipolar, there's radio frequency, there's cryo, and there's all different ways that people have developed doing a Maze. Unfortunately, there is really only way Cox Maze IV. When you look at that procedure, there data's quite good. There are variations in practice. It's important to acknowledge that whenever we look at the data.

There are some folks, they'll do the traditional Cox Maze III. They're cut and sew, although a lot less. This diagram shows that there are variations. Left side ablations only, right side ablations, and it's important to keep all these things in mind when we're looking at the data. The New England paper, unfortunately, if you look in the supplemental it speaks to the different energy sources and different approaches. Unfortunately, there probably wasn't as uniform as an approach as we would have otherwise like. That may speak a bit more accurately to the efficacy of a bi-atrial Maze versus a pulmonary vein isolation. 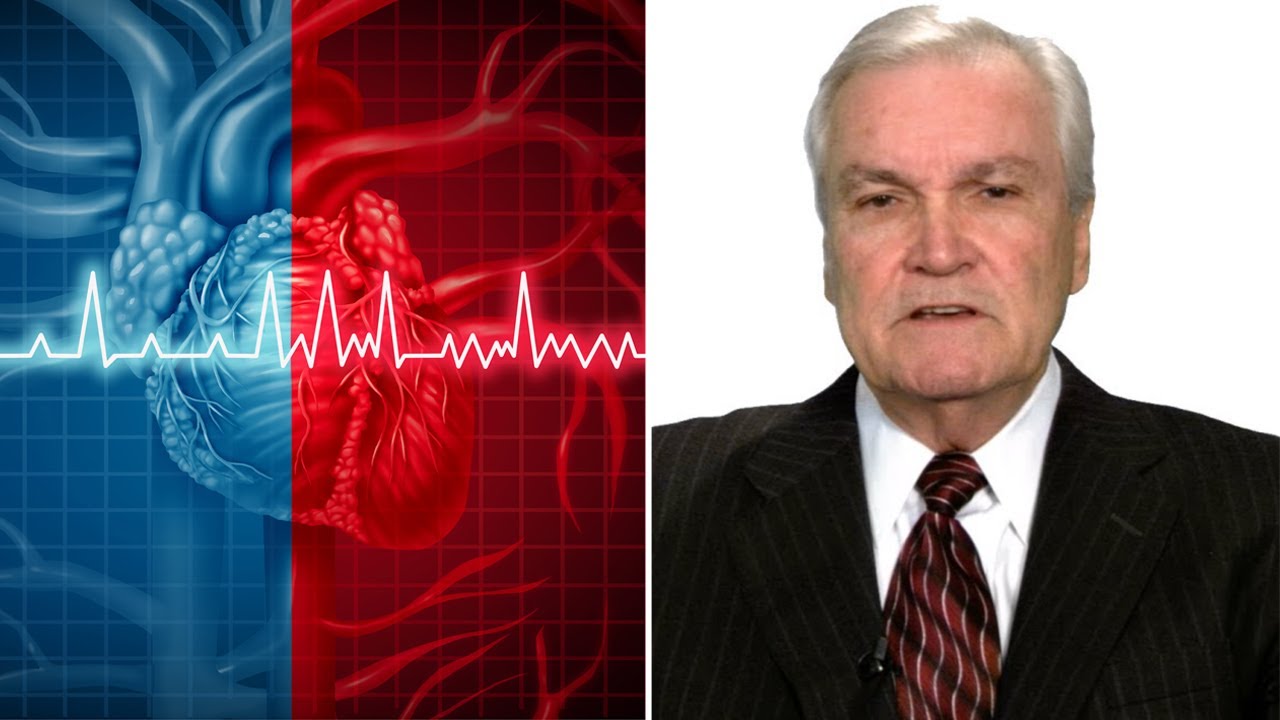 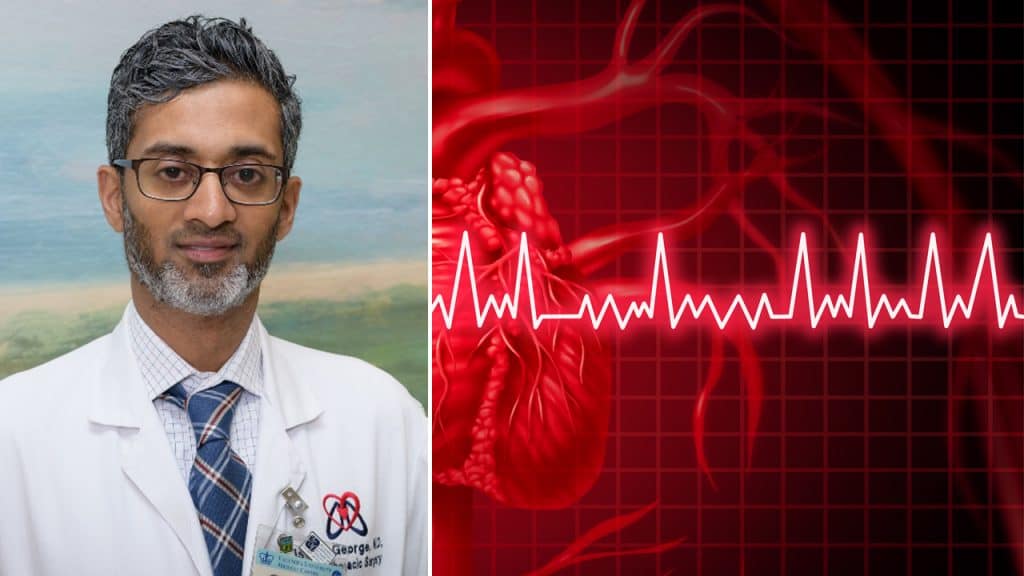 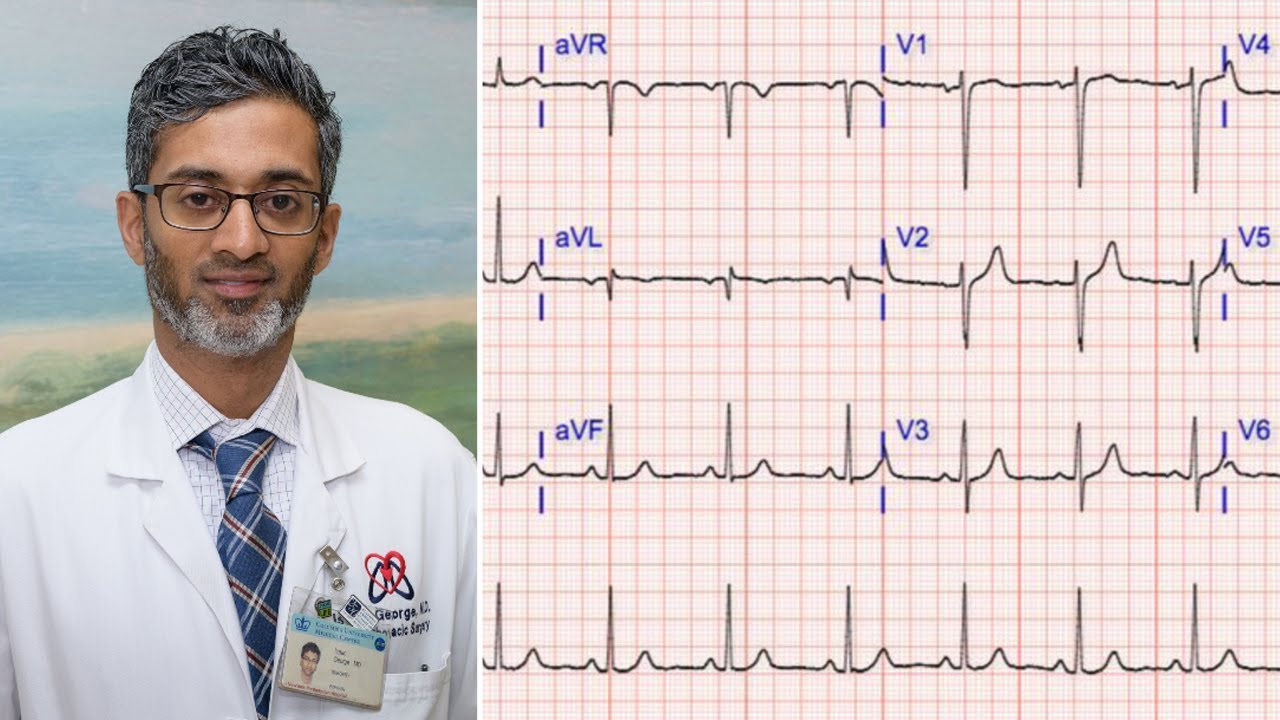 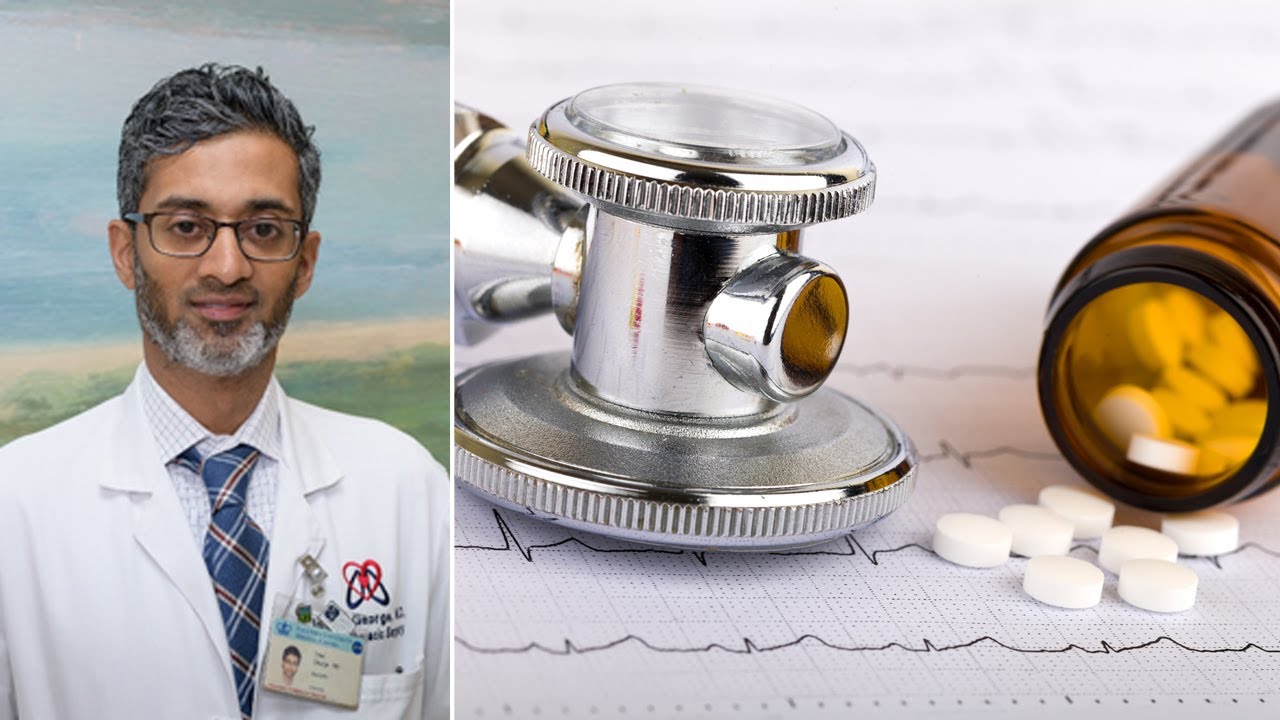