Eric Okum:  Testing for exit block. This is just posterior wall, just to orient to right-sided veins, left-sided veins, posterior wall. Now, again, I do this part when the heart is on bypass, not arrested yet, after I’ve done my pulmonary vein isolations. After eight sets of burning on the right side, you can pace at both the superior vein and the inferior vein. Anything lateral to your lesion is fine. I check both veins. Again, with the issue of [reps], if you have the OR lab, you open the pen, you pay someone to pace, you don’t get capture, you don’t have exit block. Just reiterate, you have to be in sinus rhythm at this time.

I repeat it on the left side, after I’ve done the left-sided isolation, same way. Now, I’ll do sensing and pacing at the same time. First, I’ll put the probe on and sense, and not matter what rhythm is you can sense and see if there are any atrial signals. If there are atrial signals, I’ll re-ablate at that time. With eight burns, almost never. Almost never, unless the atrium is super thick or super long, where you’re not exactly getting the tow that’s across the mains, almost never do I not get electrical isolation, both with entrance block and exit block on the veins with A clamps.

Then, if I’m doing the epicardial technique for roof and floor, afterwards I’ll take the pen and put it on the posterior atrium. I’ll sense and I’ll try to pace – again, I’ll try to pace only if they’re in sinus rhythm. If I have electrical isolation of the posterior wall then, the box lesion is done. There’s no more roof and floor, if I’m doing epicardial. If not, I will refreeze the top and bottom at 2 minutes each after arrested. Putting numbers to it, about 60% of the time, I have electrical isolation with two x three-minute freezes before I arrest.

Another 20 to 30% of the time, after the second set, now you can’t test again until the clamp is off and the heart is re-perfused and beating again. Then I’ll put the probe afterwards, after the clamp is off, and I usually do this even before I start my right-sided lesions or if the heart hasn’t started beating, as I completed the right-sided lesions, to see if I have both entrance and exit block on the posterior wall. If I do, then I just document it, and about 10-15% of the time, I don’t get block after both of those. I don’t really know what else you can do, besides just document it and make sure that if that patient has recurrence that you send them back for a catheter ablation down the road and that’s usually three to four months down the road.

Again, these are the pacing sites. Testing for entrance block, just what I said. Instead of pacing, you sense in these areas. In general, if you get entrance block and exit block, initially, you don’t have to do anything else. If you don’t get it, then you have to do some additional ablation; I told you the technique of how I did that. In terms of [floor lines], if you get exit block and entrance blocks intraoperatively, there’s nothing else to do. It’s because you have full-thickness lesions at the time doesn’t mean they heal that way. However, it’s really important for the EPs because they understand this and it’s speaking their language. 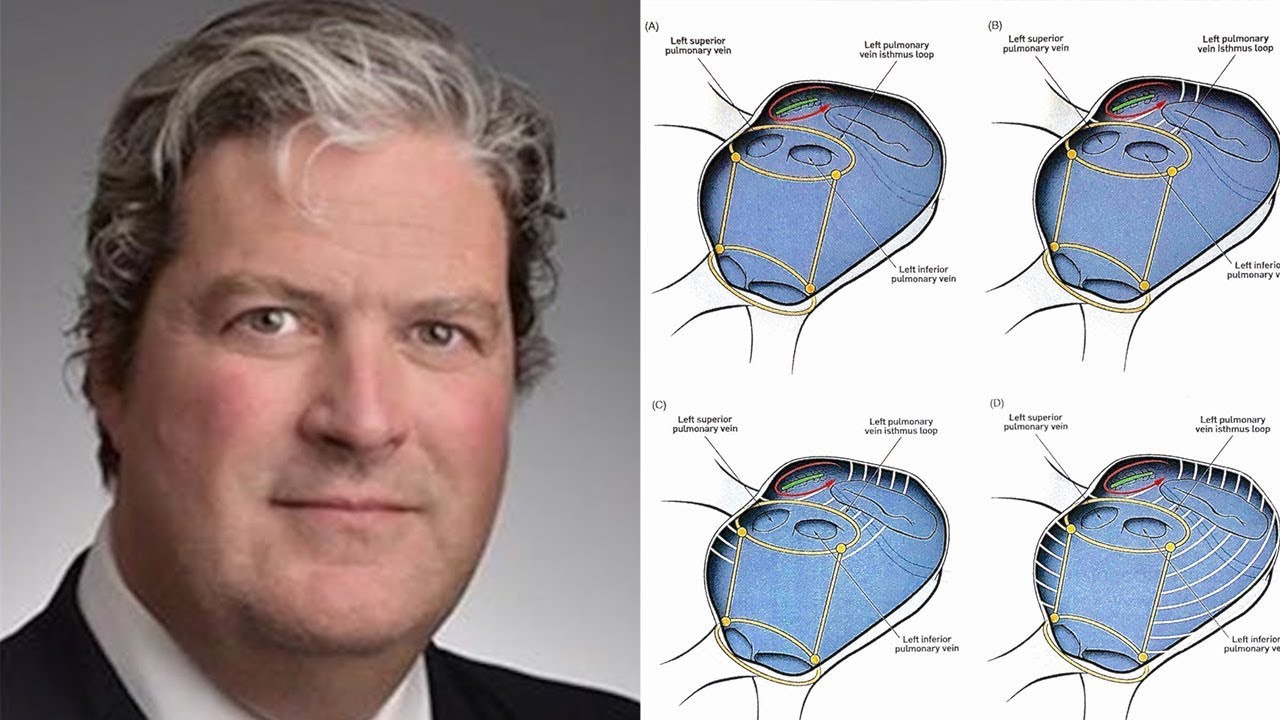