Jonathan Philpott:  Thank you very much, Dr. Zias. I am joined here by my colleague, Lauren Gillis, who's a Nurse Practitioner and the Director of what we've created, which is a post-surgical ablation surveillance clinic. I'd like to take you through that now, and the impetus of how it got started, and how we feel that this is absolutely critical for surgeons to improve their technique primarily by learning what their outcomes are. The other thing that it does is it dramatically improves some of the post-op management, post-Maze, which we felt was falling through the cracks.

Now, the left atrial appendage management we had to go through a little bit of a journey on. We started with TEEs on these patients, all of them. The patients hated it, and it was difficult to set up. We have an advanced imaging center here. Luckily, with the watchmen, they've set up a protocol that apparently is used all throughout the country called triple flash imaging. With this, you can get very sensitive high accurate images of the left atrial appendage to determine how well it's excluded or not. We've moved to that. The patients are tremendously happy with this change.

I'm going to turn it over to Lauren here in just a little bit. We see them for a total of five major points throughout the year and annually. Yeah, just speak to this quickly.

Lauren Gillis:  This is our schedule of visits. They come in for the one week and the three week. They're pretty much your post-op checks. We also see them about seven to ten days after discharge. We do get the EKG there, pretty basic visits. The real meat and potatoes is the three months where we start putting on the Zio patch for seven days.

Then the same thing repeats for six months. Then yearly, we'll put the Zio patch on. Then at six months is where we can talk about getting that blood thinner off. That's usually about the time where we order the CAT scan. I should point out on these slides that we don't order that CTA every single time. I'm just getting one scan. That repeats every year for life.

The patient, this program has been well received by them. They in a lot of cases look forward to getting these monitors on. They want to know. Did they procedure work? Is their afib gone? More importantly, they want off of these medications. That six-month visit is very important. They're very happy, for the most part, to be off of it. We've had great success with that so far.

Jonathan Philpott: We do this in collaboration with our EP physicians. Lauren's in a multidisciplinary clinic where she works in between both groups. If there's a question, or if an event monitor comes back and we're not sure, or if we have a failure, we immediately bring in the EP physician who was in charge of that patient. If for some strange reason there wasn't one assigned, we get them assigned.

A couple words about left atrial appendage management. If there was ever a proof of concept, this clinic is key to why you should be looking at this. Not all of the appendages were successfully excluded. Being able to identify that when you're having that discussion with the patient about whether or not you're going to come off anticoagulation really is critically important.

Interestingly, the clips have worked beautifully. It's the stapler that we're having issues with. Right now, we've got about a 40% pouch rate with the stapler. Now again, that's one or two surgeons that have been championing the stapler. As they get this data back, they're moving away from the stapler.

It still is a conundrum when you have a patch here, or a pouch, a residual pouch in the left atrium, the left atrial appendage, about whether or not you can safely take that patient off anticoagulation. We do it with our electrophysiologist. Right now, we are leaving them on anticoagulation if they still have the stump.

Here are our future goals. Really, I think at this point we're onto something. This process that we're doing I think needs to become standard for every serious program out there. They’re just not going to be able to get better until they see what their results are. That's how they're going to know that they have a problem. It beautifully bridges the multidisciplinary hurdle by allowing you to work with the electrophysiologist. They love this. They initially were very much into letting us go off to look at the postsurgical side of this. Now they're warming to what we want to do in phase two, which is to wrap all patients, EP included, into this exact surveillance program. It's then that we're really going to be able to generate some powerful data about what is truly effective at a three, or five, or longer window and what's cost effective for quality care with patients with atrial fibrillation.

Eric Okum: Another question I have for you is your means for your left atrial appendage clip. As I assume the rest of the group believes as I do, these things don't move. When you have a bad appendage clip, it's not as if it has nothing to do with the clip, it's how it was placed. Do you check everyone with a CT?

Jonathan Philpott: We do.

Eric Okum: The second is what is your criteria for adequate closure by CT scan at three months down the road?

Jonathan Philpott: The little bit of the troubling part about the TEE was it's operator dependent. The CT scans, the flash CT scans take that whole part about did it move or not completely off the table. We do that down the road where if there could have been any movement it would have already occurred. It's interesting to see. The data on the clip is fantastic. The CT scan protocol is specific for the appendage and not just with the clip. It's also there for the watchman. Having that standardization in place really takes out the error that you may get from providing the provider with TEE.

Jonathan Philpott: We've gone by what the advanced imaging physicians are calling for that. Yeah, it's actually under that. If there's any residual pouch at all, they're calling that a failure. It's sub one centimeter. When you see the scans, it's actually – I have found it to be very powerful for the referring doctors. The clip tends to exclude the appendage very flush. It's almost a smooth taper. Whereas with the staples, the failures that we've had, when you look at them, they're a bit concerning. You really want to get these people off drugs. There is data out there to suggest that leaving a pouch may be more dangerous than not doing anything at all to it. A picture says a thousand words, so to speak. 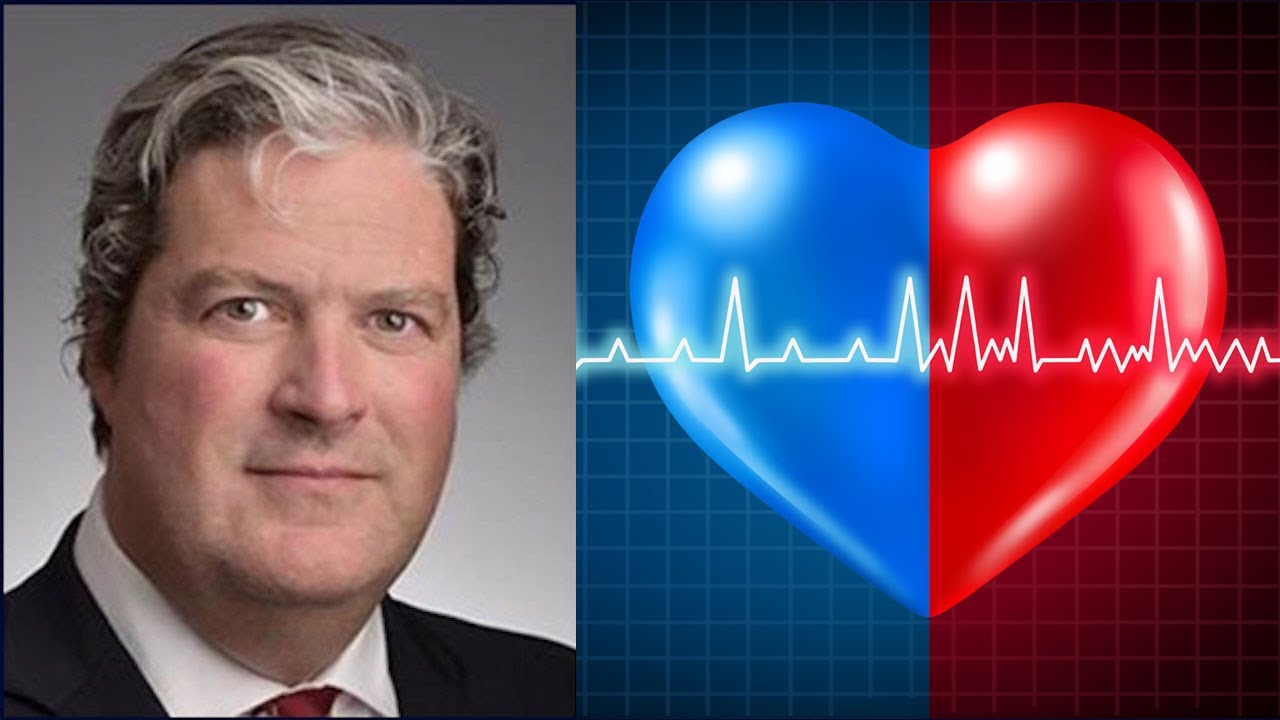