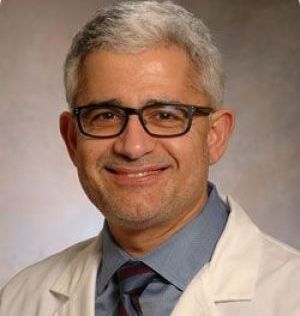 With Dr. Husam Balkhy from The University of Chicago Medicine; January 13, 2020

Despite an 84% success rate for the concomitant treatment of atrial fibrillation (AFib) during the ABLATE Trial, AFib is still undertreated in open heart surgery settings. And, even though surgical ablation was promoted to a Class 1 Recommendation by The Society of Thoracic Surgeons in 2017, the under-treatment continues.

According to a recent report, concomitant AFib treatment using the Maze procedure (surgical ablation) only occurs in about 35% of mitral valve cases and less than 20% of other cardiac cases including aortic valve and coronary artery bypass surgery. 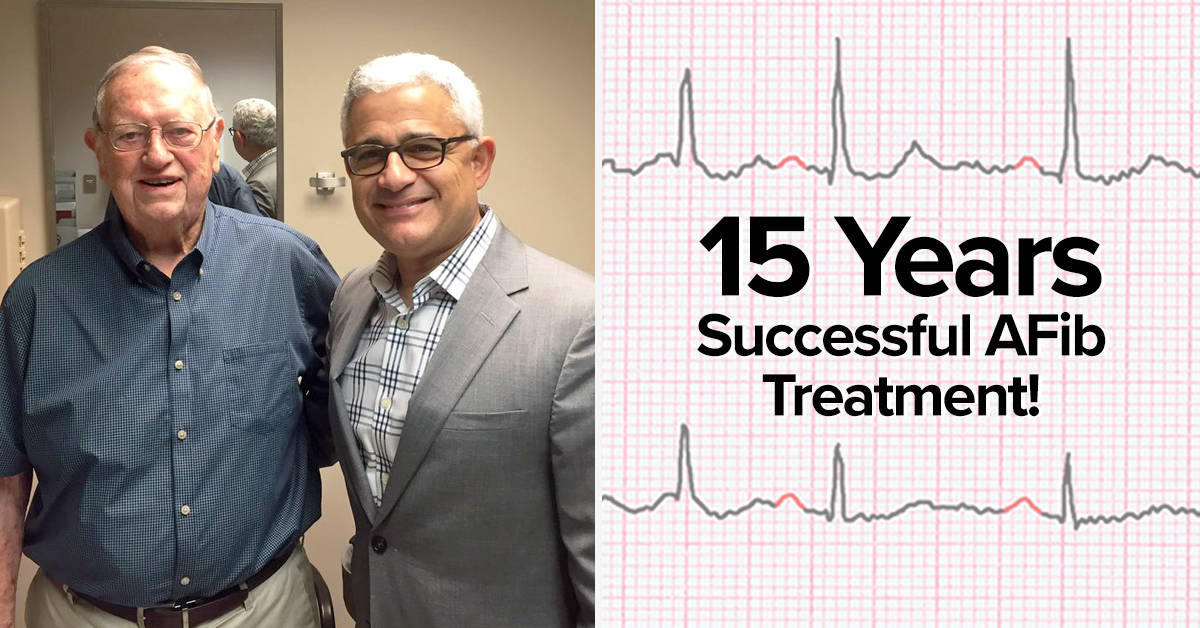 Some surgeons, however, have seen remarkable success utilizing surgical ablation in concomitant cases including heart valve repair/replacement and coronary artery bypass grafting (CABG). For example, Dr. Husam Balkhy specializes in the concomitant treatment of atrial fibrillation and has experienced a 15-year success story at The University of Chicago Medicine as the Director of Minimally Invasive Cardiac Surgery. During his career, Dr. Balkhy has performed approximately 4,000 cardiac surgeries, of which 1,800 involved heart valve procedures.

We sat down with Dr. Balkhy to learn why he is so passionate about the treatment of atrial fibrillation during concomitant procedures.

The key highlights from Dr. Balkhy's interview include:

For the hearing impaired members of the AFibSurgeons.org community, we have provided a written transcript of Dr. Balkhy's video below:

I started thinking about adding atrial fibrillation surgery to my regular open-heart procedures long ago before I even started doing minimally invasive surgery. We’re talking probably 2001, 2002. I realized that there were emerging tools that allow us to treat patients who are already on our operating room tables with atrial fibrillation and to do something good for them. That relationship has evolved and matured. Now we are really able to make an impact on patients with AFib who are coming to surgery anyway.

There are two types of AFib patients that come for valve or coronary surgery. One type is the kind that they know they have AFib and they’ve been told they have AFib and they’re on medications, and they’ve never been able to get rid of it. The other kind is the kind that has no idea. Those are the interesting ones that you have to introduce the concept. Once they understand what the risks of longstanding atrial fibrillation that’s untreated are, they are very interested in getting something done.

For me it’s a personal vendetta against what is truly an atrial myopathy, which basically means it’s a disease of the atria. Just like we talk about ventricular myopathies, meaning poor heart function and failure and things like that, this is not just an arrhythmia. This is a problem with the function, which will lead to detrimental effects over the long term.

I say it’s a quick extra 15, 20 minutes, whether it’s on pump or whether it’s off pump, when we’re doing coronary surgery, opening up of the left atrium or not opening up. We explain all the different variables, and patients really sign on. When we see them back, AFib is a hard problem to control right away and some of the results can be a little bit iffy early on. We follow our patients for a long time. When we do the long-term follow ups, we find that many of them are able to get off their drugs and get off the blood thinners and things like that. They really do appreciate it.

I have several patient stories of patients that I’ve operated on who had problems with atrial fibrillation and were very symptomatic. I have this really interesting electrical engineer who came to me for not concomitant but lone AFib surgery. He had never had a catheter ablation, which basically is usually the first step. I communicate with every year. He’s always offering to come with me to the meeting.

If I asked him to come today, he would have been right here and been a live testament to the fact that he can be on a treadmill and run and do all the exercising that he really wanted to do but was inhibited by his AFib.