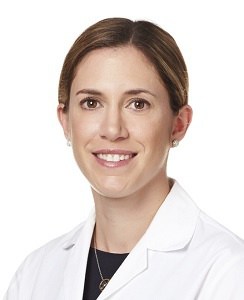 Considering that up to 20% of ischemic strokes are associated with atrial fibrillation (AFib), it can be a “missed opportunity” if a surgeon elects not to treat AFib during cardiac cases for heart valve and/or coronary artery disease. 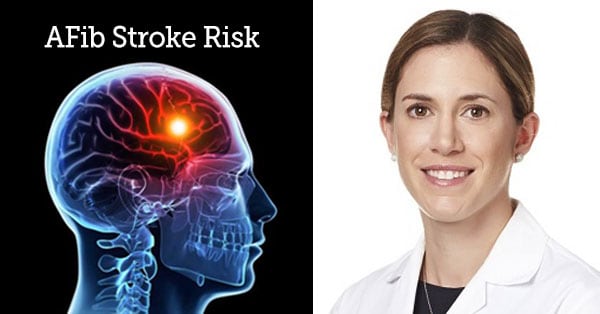 Surgeons who practice the concomitant treatment of atrial fibrillation may identify the appropriate lesion set on a case-by-case basis. For example, Dr. Katherine Harrington, a cardiac surgeon who specializes in the treatment of thoracic aortic disease (aneurysms and dissections), aortic and mitral valve disease, coronary artery bypass grafting (CABG), and atrial fibrillation, has had great success reducing stroke risk for her patients by utilizing specific lesion sets during surgical ablation.

We sat down with Dr. Harrington, who practices at Baylor Scott & White The Heart Hospital – Plano, to better understand her process for lesion set selection based on multiple factors such as AFib type.

The key highlights from Dr. Harrington's interview include:

For the hearing impaired members of the AFibSurgeons.org community, we have provided a written transcript of Dr. Harrington's video below:

For people who have concomitant AFib, the lesion set that I choose varies a lot depending on their AFib. If they just had one or two episodes of AFib, that may be what brought them to the attention of having their valvular heart disease. Then fixing the valve and then doing an isolated lesion set, maybe just a vein isolation and taking their appendage is probably enough, but if they're having chronic AFib, then probably they need a full Cox Maze.

I would say for a lot of my patients, the ablation is kind of just like the cherry on the top. There's not a lot of additional risk for it, so offering them an additional procedure that might reduce their stroke risk and get them off a blood thinner – most people are not particularly hesitant to have that done.

When you talk to people about the risk and benefits of surgery most of them fear stroke more than death. Especially older people will tell you it’s okay if I die but I really don’t want to have a stroke. So, doing the procedure, obliterating their appendage, getting them out of AFib with an ablation. Taking away that stroke risk is, I think, worth more to those patients than surviving.